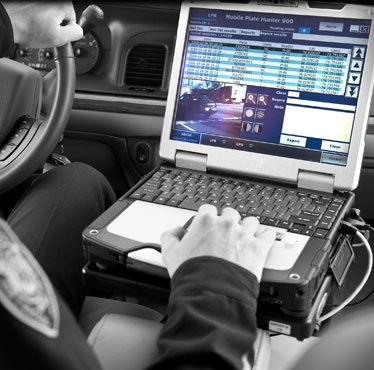 Finmeccanica – Selex ES has been awarded a contract worth several million dollar by the United Kingdom’s Home Office to develop, supply and support a national automatic number plate recognition service (NAS). The system will be used by all UK law enforcement agencies and a series of rolling contracts is expected to guarantee the service for the next six years.

The system will make use of existing in-service cameras that can read number plates on fast-moving vehicles in all light and weather conditions, equipped with advanced optical character recognition algorithms. If a vehicle is logged as of interest, a centralised system can then alert law enforcement agencies in milliseconds.

The new system will replace several existing platforms and suppliers and, for the first time, will provide a single nationwide service to all of the UK’s law enforcement agencies. Such a national system will contribute towards the Home Office’s ability to deter and disrupt criminal and terrorist activity, while at the same time reducing the costs of law enforcement operations.

At the heart of the solution is the Selex ES Enterprise Operating Centre (EOC) software and database solution, currently in service across the US and parts of Europe. This will allow for the national collection of number plate data from NAS solutions used by local law enforcement agencies and will eventually sustain in the region of 50 million inbound reads per day while providing an active query capability to thousands of law enforcement agents. Together with partners, Selex ES will also provide a platform to collect and store the gathered data to allow further analysis.

This latest contract follows Selex ES’s successful implementation of automatic number plate recognition technology in Italy, where the system is used on a daily basis by 3,000 Carabinieri officers, and the United States, where it is deployed in every US State and used by the NYPD.