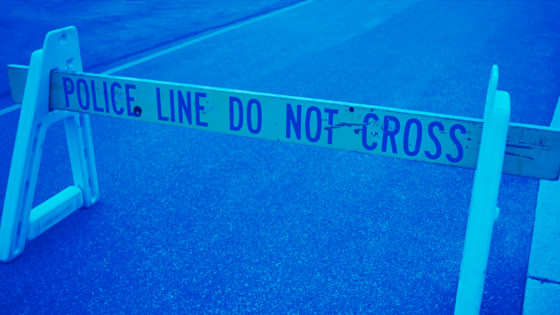 We often talk about how license plate readers can significantly benefit your local community and surrounding towns. It's important to note, though, that these devices can also play a major role in locating out-of-state criminals and rescuing children that don't even live in your jurisdiction. Take this news story, for example, about a Cleveland kidnapper caught in New York.

The kidnapping is said to have occurred shortly after an argument between 27-year-old Cleveland resident William M. Angel and his girlfriend on Sunday, April 21—just outside a home in Cleveland's Detroit-Shoreway neighborhood. One witness says Angel then took her (the witness), his girlfriend, and his girlfriend's five children into a Chrysler minivan and recklessly drove through Cleveland.

The horrific story goes on to include a stop at the girlfriend's uncle's house and Angel physically abusing him and the others in his car, and ultimately winds up in New York State where Angel continued to drive the girlfriend and her children against their will.

As Cleveland EMS treated the uncle's cuts and bruises at the scene, Cleveland police officers issued an alert for other law enforcement agencies to be on the lookout for the white minivan. At about 6:50 p.m., the LPR pinged. New York State Police were able to swiftly track the minivan down in Cheektowaga, east of Buffalo, and arrest Angel. With a criminal history that also includes drug possession, breaking and entering, and more, Angel is now with Cleveland police.

You have no doubt heard the disturbing story of a man breaking into Rabbi Chaim Rottenberg's home...

Looking for real-world events that prove the efficacy and power of automatic license plate...