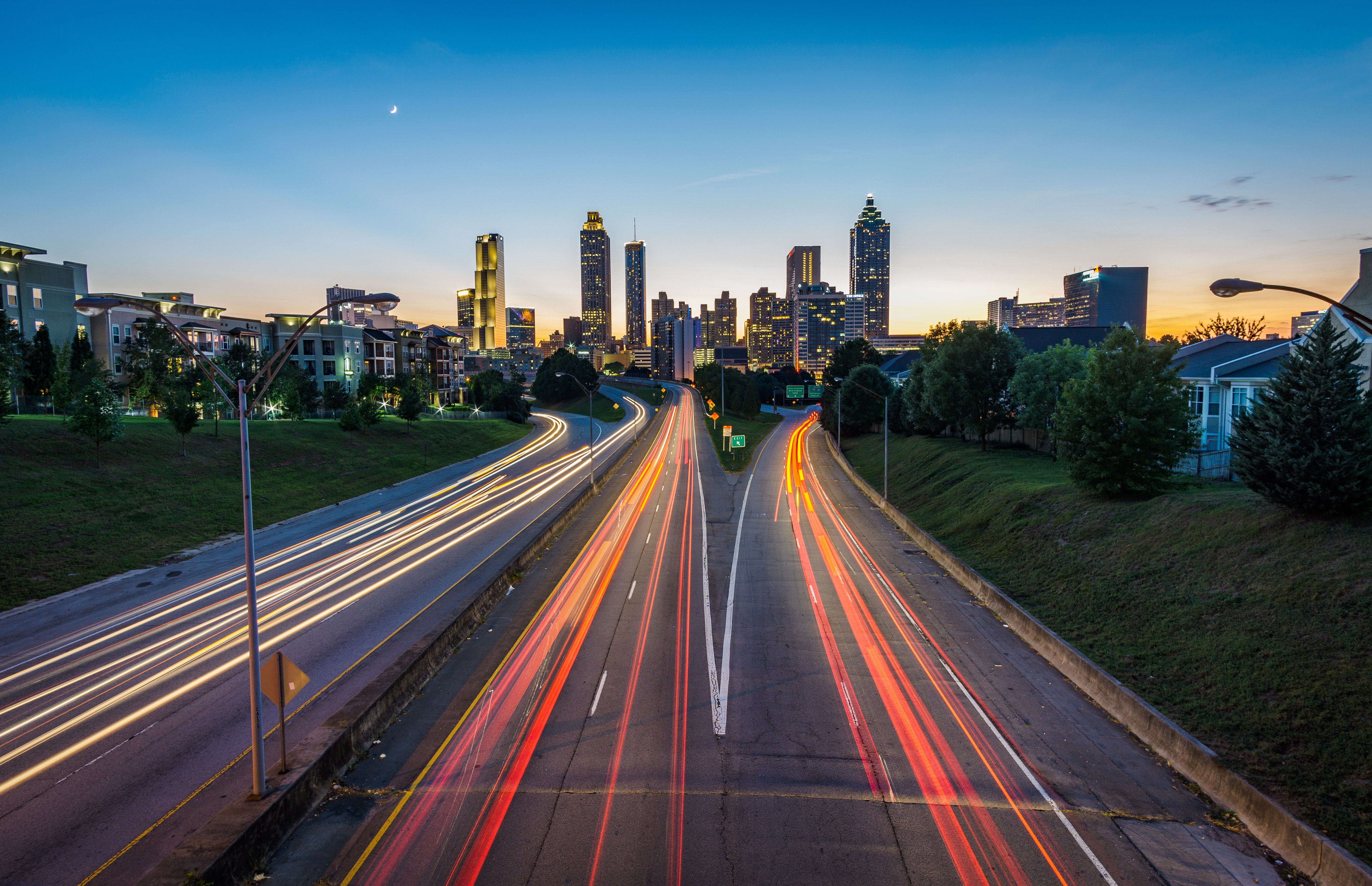 The latest case in our success story series starts off at gunpoint and ends, thankfully, with an unharmed baby boy back home and safe. Take a look.

In an Atlanta area neighborhood, a mother was walking her 1-year-old son in a stroller when a man pointed a gun at her and a second suspect grabbed the baby.

According to news sources, the mother put up a fight in what authorities described as an extremely rare random kidnapping. She was able to grab a piece of one of the suspect's shorts and his left shoe, but the two people took off in their SUV with her son.

Fortunately, it wasn't long before one of our license plate readers alerted state troopers to the suspects' whereabouts: about 60 miles away from the scene of the abduction in Carroll County.

They pulled over the suspects' vehicle and found the baby unharmed.

As it turns out, the suspects—identified as Maynor Dario Valera-Zuniga and Kristin Nicole Valera-Zuniga—intended to raise the baby as their own, and had even attempted to abduct another child earlier that day.

Maynor Dario Valera-Zuniga was charged with aggravated assault and battery, and both were charged with kidnapping.

In an article by the Associated Press, Chris Hacker, special agent in charge of the FBI's Atlanta field office, is quoted as saying: “I’ve been in law enforcement for 25 years and this is the first time I’ve been involved in a case like this and that shows you how rare a case like this is."

Watch How Duck, NC Uses FirstNet With Their LPR Info

FirstNet recently tweeted out this video below. Recognize the LPR technology? It's Leonardo's ELSAG

An Arizona man who had been reported missing and endangered in Phoenix, Arizona, was located and...