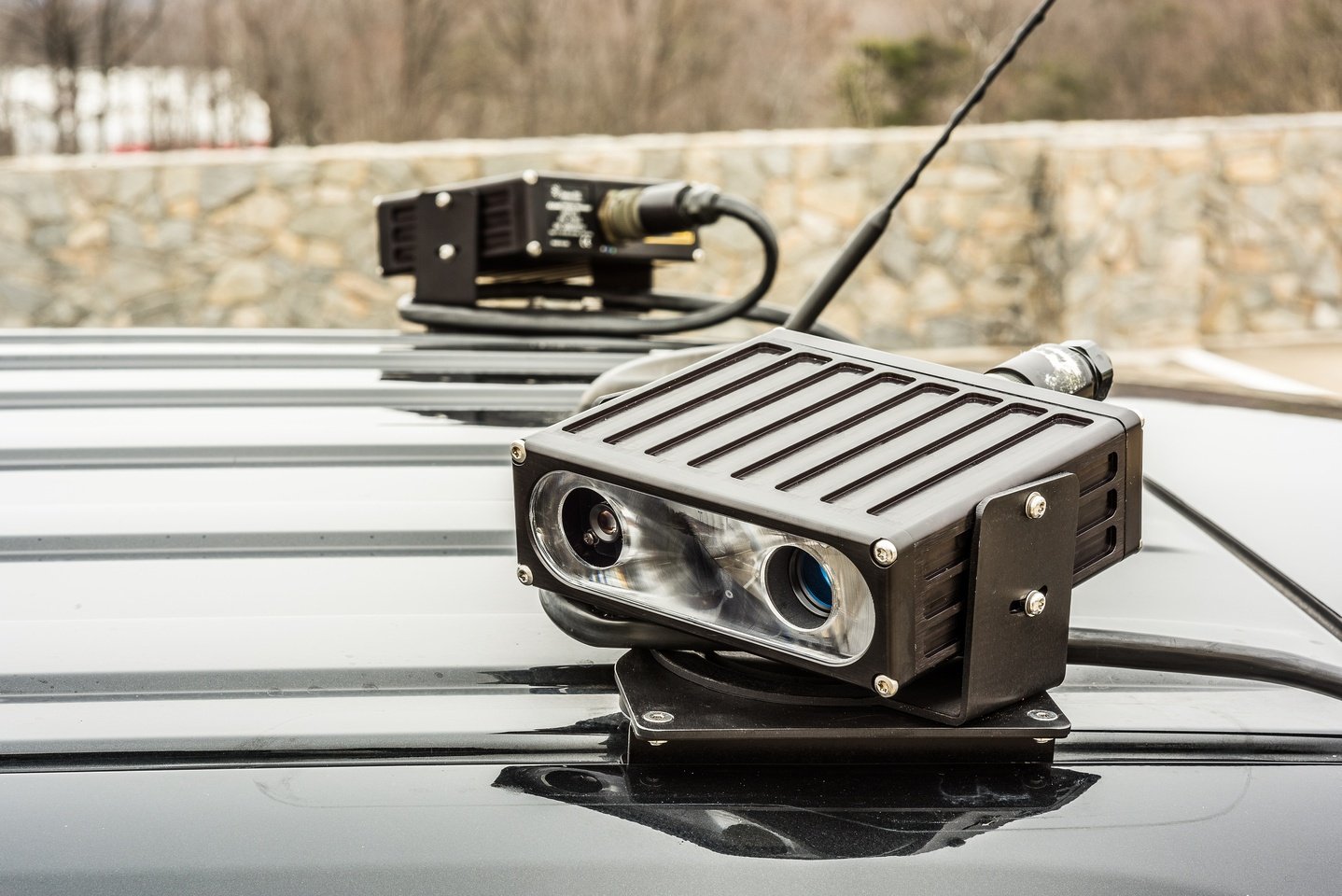 "It's a fairly common practice these days for criminals to steal license plates, put them on another car, go and commit other crimes," said Lt. Ken Willey, of the Rio Rancho Police Department.

The license plate reader includes three sets of cameras mounted on top of the unit's trunk.

It's constantly scanning, whether a patrol car is stationary or driving.

And it will catch you even if you're driving in the opposite direction.

"So, it gives us a view from the car. It gives us a zoomed-in look at the plate that is being read and then it tells us what side of the vehicle that was scanned on -- left or right," said Willey.

Tony said he thinks it will make traffic stops safer.

"I think that works both ways. Definitely safer for them, I think. A lot of times, they end up in (the) situation they do, of that uncertainty of what they're coming into," said Rio Rancho resident Tony Saccoccia.

Luckily, the longtime driver has never had his own car stolen, but knows people who have.

He hopes the technology helps victims.

"There is that hopelessness of how can they even find a car, and something like that seems to make that exponentially easier," said Saccoccia.

Unlike Albuquerque, Rio Rancho hasn't seen a spike in car thefts, but police want to stay on top of the situation.

"As long as you're driving around with the plate that belongs to you and it's not stolen, you have nothing to worry about," said Willey.

Eager to implement license plate reader technology, but lack the funds for a traditional system? Or...

What makes Leonardo really stand out? Aside from our cutting-edge technology: the people on our...