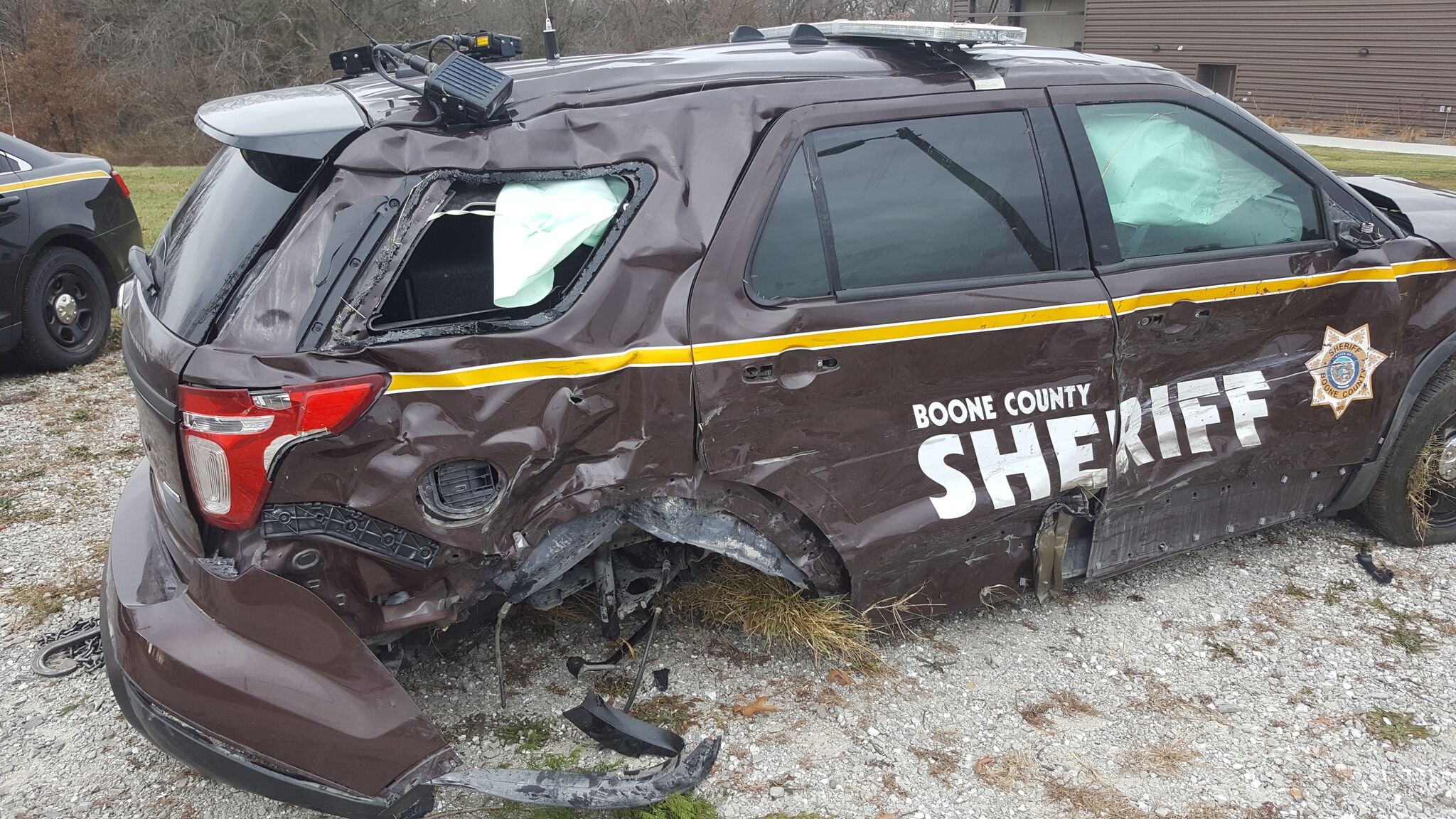 A deputy in Boone County Missouri was involved in a serious accident in December which caused his patrol car to roll several times. Thankfully, the deputy and the other driver were unhurt, according to David Alexander, operations analyst for the Boone County Sheriff's Office. 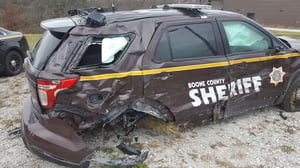 Alexander was also surprised to find that the three ALPR cameras affixed to the roof of the patrol car were still fully functional after the wreck and will be reinstalled onto another vehicle this spring.

If your department or agency is in the market for an ALPR system, it is important to find one that will withstand the rigors and risks of law enforcement work. If the system is not made up of quality components, you may spend less at first, but it could cost you much more in maintanence and replacement parts down the line.

Alexander spoke to us about the return on their investment, "This particular incident really emphasized the importance of why a well-designed, high-quality system is worth a little more money up front." 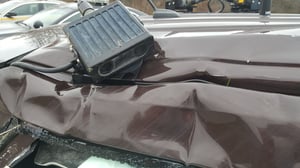 The ELSAG ALPR camera was a bit battered but not broken and was fully functional after the accident.

From College Campuses to Casinos and Beyond: How LPR Can Increase Security

When you hear the words “license plate recognition” (LPR), chances are you immediately think of...

The FBI reported that in 2018, a motor vehicle was stolen every 42.2 seconds in the United States....