4 Ways An ALPR System Protects Your Community And Patrol Officers 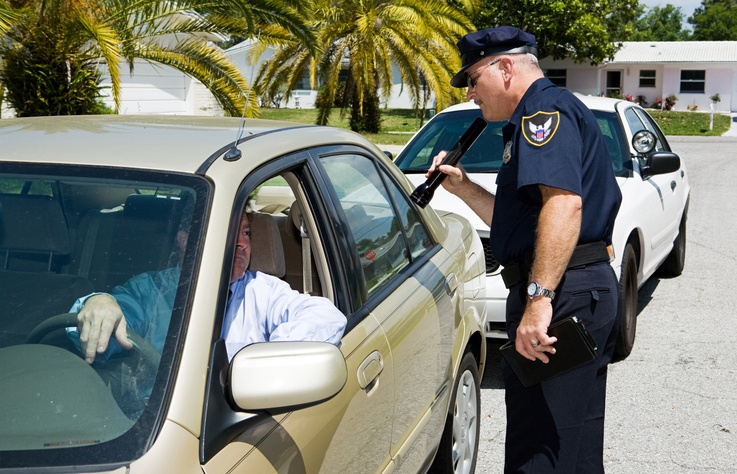 ALPR systems are an invaluable resource in helping to deter crime and keep communities safe. This technology is gaining popularity as officers become more familiar with its capabilities.

1. An ALPR System Helps Officers Avoid The Perception Of Profiling

With an ALPR system, cameras capture images of license plates, comparing them with millions of hot list records to identify vehicles of interest. When a suspect license plate number is read, alarms alert officers to take action.

An ALPR system eliminates human interpretation from the equation, enabling officers to avoid any perception of profiling. It’s not possible to shade the information with personal opinion since it’s purely agnostic data. This helps to protect both the community and patrol officers.

When manually running plates, an officer can check about 20 to 30 plates per shift. With an ALPR system, a single camera can capture hundreds of license plates in a minute.

Consider this real-life example: As two officers in Maryland passed a minivan, both of the ALPRs signaled an alert that the minivan’s plate matched a stolen license plate number. Without the ALPR technology, the officers wouldn’t have identified the minivan as a stolen vehicle.

If a state deems stored data permissible, ALPR systems are an undisputed tool in investigating incidents. Whether it’s an AMBER alert, a kidnapping or a robbery, an ALPR system can place a license plate at a time and place, which helps identify vehicles in proximity of a crime scene.

“One of the biggest benefits with the license plate reader system is what we call ‘real time.’ When we have warrants or stolen vehicles in the system, those license plate readers are gathering that information faster than any officer could,” said Major Dawn Layman of the Lenexa, Kansas Police Department, during an interview for IACP TV. “In our region, we have several other agencies that have license plate reader systems ... and we are able to query their databases as well as our own, which results in a higher probability we will find the vehicle we are looking for.”

Accountability is an important factor in law enforcement today, and an ALPR system provides an alibi that may be used as evidence. This helps to protect both officers and the public.

If someone brings up a charge against an officer, the officer may use ALPR data as evidence to prove where they were at a specific time. Also, if a person is charged with a crime, they can use ALPR data to prove they were somewhere else at the time of the crime. Both scenarios have been successfully used in court.

An ALPR system can promote justice and safety in a number of ways. ALPR technology ensures law enforcement agencies are working with the right data and insight to protect officers and the people they serve.

Ready to learn more about how an ALPR system helps to reduce crimes?

3 Tips To Ensure Your License Plate Data is in Compliance

When it comes to license plate data, you have to follow your local compliance regulations, which...

Three Things You Should Know About Your License Plate Reader Data

You have no doubt heard a lot about data in the news recently. Between massive data breaches,...