What Exactly is Land Mobile Radio? 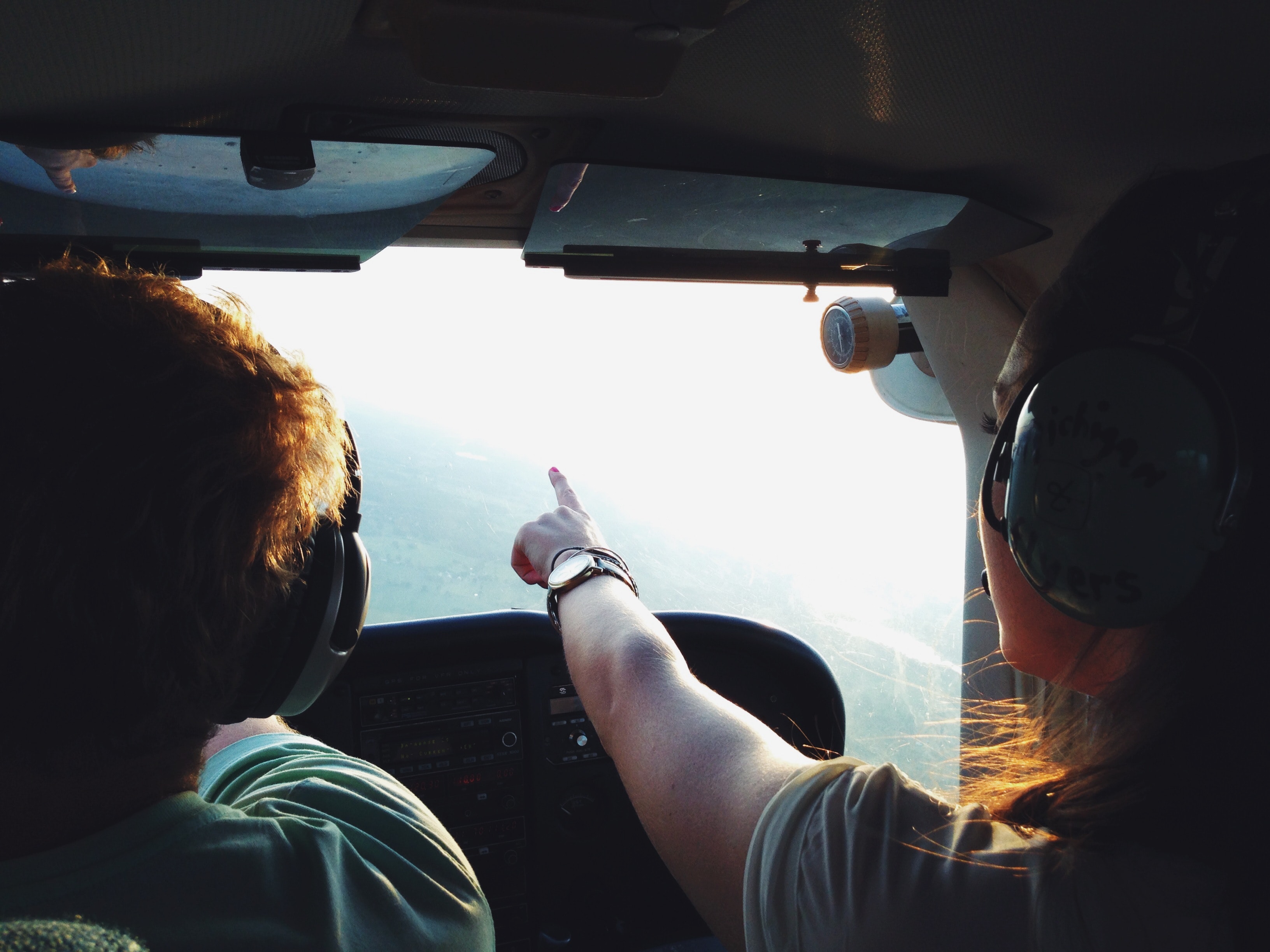 Whether you’ve realized it or not, you've probably seen Land Mobile Radio systems in use right before your own eyes—by your utility company, a public safety responder, or perhaps within your own organization. But if you’re new to your industry or haven’t yet dealt with LMR systems, it can be a tough concept to grasp.

Having been in the business of providing LMR technology for over 100 years, Leonardo’s got you covered. For the next time your boss or colleague mentions “radio communication systems,” here’s some background and terminology to help you engage in a thoughtful conversation.

What are LMR systems?

From small incidents that happen every day to devastating natural and man-made disasters, the ability for a team of people to reliably, rapidly, and efficiently transmit data or connect verbally can literally mean life or death in some situations. That’s where LMR systems come in.

Land mobile radios allow for one-to-one or one-to-many communication which is a truly unique and highly differentiated form of communications and control.

LMR systems are land-based, wireless communications systems that provide reliability through resilient technology, the use of fewer towers than commercial systems, and innovative features that make relaying mission-critical communications easy and fast. So much so, that federal, state, and local agencies have invested billions in LMR infrastructure.

LMR systems are commonly used by utilities companies, public safety organizations, urban transportation companies, and large enterprises (think airports, hotels, large department stores or assembly plants) as their main form of communications. Why? Because LMR systems can improve worker safety and business operations, and maintain safety and efficiency in the workplace. And when disaster strikes, those workers can’t afford a break in communication, and LMR systems provide that reliability.

Think about when you’re flying on a plane or riding a bus. If an emergency were to occur, rather than have an entire airport close or buses get behind schedule, you’d want whoever’s in charge to be able to connect with their team at a moment’s notice—without risk of a call dropping or a line getting overloaded.

What are some of the acronyms often used in LMR context?

PMR: Private mobile radio. Widely used by businesses such as utilities and public safety to provide communications outside the normal cellular or public telephone networks.

TDMA: Time-division multiple access. (The doubling of capacity within an LMR system.)

What else should I know?

Of course, there’s much more where all this comes from. If you’ve made it this far, we’re assuming you’re in a position where you’ve been tasked to research LMR technologies and get to know what’s out there when it comes to the best systems.

To learn more about Leonardo’s LMR systems and products, sign up for a no-strings-attached consultation. We’d be happy to talk more about your interests and needs.

The core tenets of reselling in the LMR space are changing more rapidly than the supporting...

Why The Mission-Critical Infrastructure Industry Depends On LMR Systems

For mission-critical and critical-infrastructure professionals, the ability to communicate is not...

5 Tips For Choosing Your Next Land Mobile Radio (LMR) System

In the market for a new land mobile radio (LMR) system? Perhaps your current manufacturer no longer...