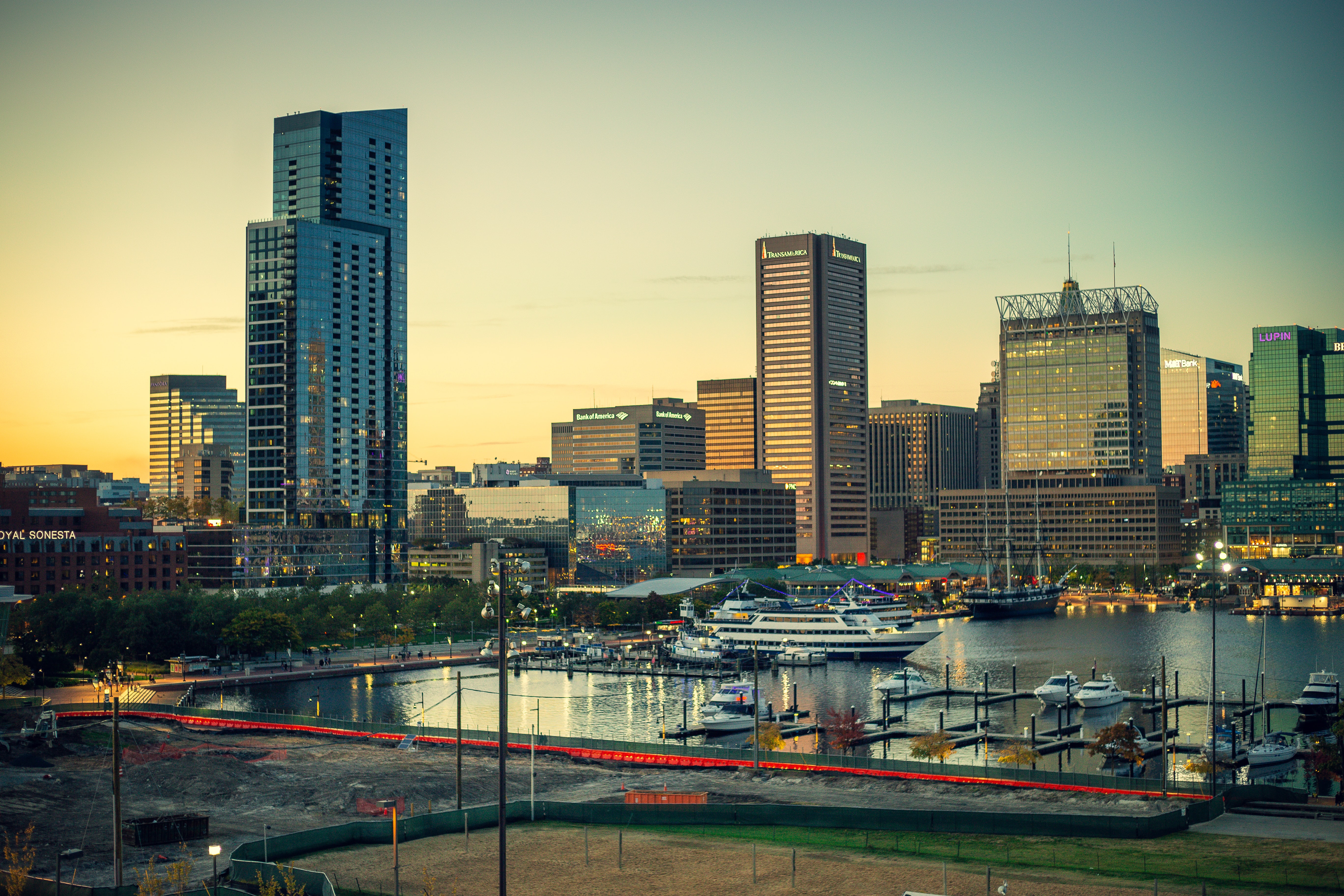 Looking for real-world events that prove the efficacy and power of automatic license plate recognition (ALPR) technology? We just added a new case to our Success Story series. Read on.

It was around noon on a Friday when an ELSAG license plate reader in Southeast Baltimore alerted a Baltimore City police officer: A car that was wanted in connection with an armed robbery was nearby. That's when a 16-mile pursuit began.

When it was obvious the car had been identified, the driver started driving recklessly, according to coverage by Fox 45 Baltimore. The car was seen speeding down Interstate 95 and the outer loop of the Baltimore Beltway, at times side-swiping other vehicles, while the teens inside it were tossing items outside.

Three people—two 15-year-old boys and one 17-year-old boy—were finally seen exiting the car on Interstate 83 and trying to run from the police, but were ultimately apprehended and taken into custody. Police seized three loaded handguns and what they believed to be marijuana.

Three Things You Should Know About Your License Plate Reader Data

You have no doubt heard a lot about data in the news recently. Between massive data breaches,...

School's out for the summer but school zone safety is always a top concern for law enforcement,...

ALPR Pop Quiz: Can a License Plate Reader Work in This Situation?

An ALPR system's high speed cameras can do a lot of things very quickly. They can read hundreds of...