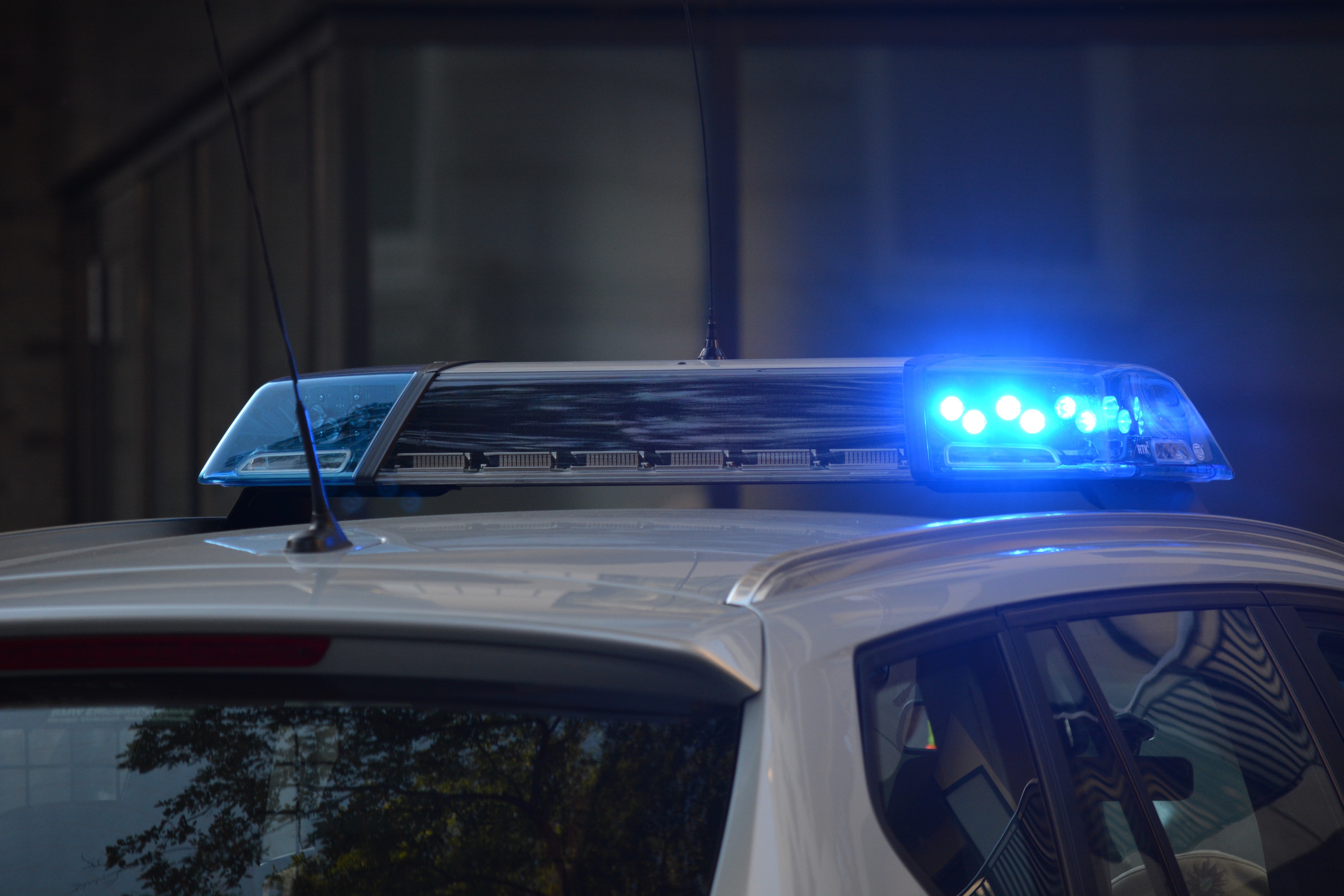 There’s nothing like a success story of this magnitude to prove the efficacy and importance of ALPR technology—and the power of collaboration among law enforcement agencies across multiple jurisdictions.

On Sunday, January 6, 2019, police from the Prospect Park Police Department in Pennsylvania received an alert from their automated license plate recognition system (ALPR) that it had identified a stolen silver 2014 Kia Forte sedan from New Hampshire.

As it turns out, the operator of the Kia had just stolen the car a few days earlier, before forcing a randomly targeted woman and her child into the car at the Mall of New Hampshire, driving to Vermont, and sexually assaulting the woman in a hotel room. When the suspect, 41-year-old Everett Simpson, left the hotel room on Saturday evening, the woman and child were able to safely escape and contact the police.

Simpson, who had already been arrested in September for a vehicle theft, high-speed pursuit and aggravated assault on a Vermont State Police trooper, refused to stop for law enforcement as they pursued his car following the ALPR alert.

As described on VermontBiz.com, “a car chase ensued, ending when the Kia was found abandoned in the parking lot of a nearby apartment complex. Police established a perimeter and were searching for the suspect when, about an hour later, another vehicle was reported stolen from the area, a red Pontiac Vibe. Upper Darby Township police located that car, and another pursuit began, ending when the Vibe crashed into a telephone pole. The operator was taken into custody and identified as Simpson.”

Thanks to help from license plate recognition technology and a smart, fast-acting police team in...